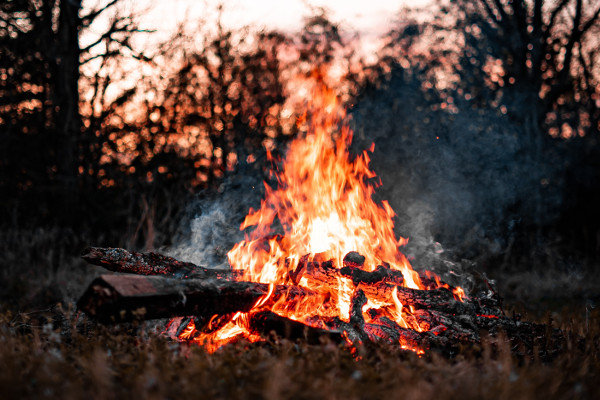 with Jason Hine an  earth based facilitator, coach, ceremonialist

This moment in time, where climate change has arrived, a global pandemic is present and chaosmos is all around, is a moment of great risk and danger, but it may also be a moment where we may have a chance to come into deeper relationship with the earth based powers that weave our reality into existence. In liminal spaces such as this, the way change happens can itself change and the impossible may become possible if we fully give ourselves to what is happening and collaborate with Oak trees, faeries, fire spirits, millipedes, fate goddesses, deities whose faces are made of lakes and limestone tors, red tailed hawks, strong brown rivers and other more-than-human-beings.

It seems unlikely we will found our way home to regenerative abundant earth based community as individuals, but perhaps we might arrive there if we share resources and make sympoetic pacts with mutualistic community and with earth based mythbeings. We won’t arrive the way we were, and likely not in the place we expect, but perhaps we’ll arrive as altered changeling children, as assemblages of human, star constellations, horned gods and elder trees, in collaboration and friendship with more-than-human powers.

You are invited to a ritual in which we will connect with the faery world, Annwyn, the otherworld or the underworld, make fire ritual, ask for plagues to be lifted from the land and perhaps play a little tiny part in the reassembling of the universe We’ll engage in a ceremony to bring this world and the faery otherworld together, based on the Scottish ballad of Thomas the Rhymer and also evoke the “Need Fire.” The Need Fire was a ceremony found in Celtic, Germanic and Slavic cultures to bend the skein of fate, protect people and animals from disease and drive out plagues. Now, at the time harvest is beginning, we also honour an aspect of the goddess and her consort as they are risen from the land and prepare to return to it later in the year, with the promise to arise again later like seed beings from the earth.

The creation self-creating, the immanent eternal life which runs through bios life, abundant, ever-regenerating, ever-dying and being reborn. The starry seeds in the earth. As nights grow longer, we’ll give copious offerings to the earth and ask for health, prosperity and a good harvest. Simultaneously, we’ll evoke the Need Fire and there will be an opportunity to lean further into sorcerously transforming fate if needed.

Now may be the time for some of us to perform ceremony that may gives us clues on how to raise children who can to learn to love their land and to listen deeply enough to a landscape and a culture that they know how to “master garden” it to restoration, and who can relearn deep symbiotic relationships between animals, plants, climate, soil, humans and mythbeings. When folks listening to the land and to communities more deeply, they can listen to the “holobiont”, the collective organism or collective intelligence that emergently arises from the sensory grounded immanent intra-relationship of every plant, animal, mineral and human in a bioregion. And in listening to these holobionts or deities, they can receive deep feedback about the watercourses they need to restore, how to “master garden” the land back to restoration, how to reforest the land and how to create abundant, redistributive, inclusive deep democratic earth-based cultures.

What we may need to aim for in ceremony is a viewpoint that includes the perspective of animals, plants, humans and viruses. We can aim for an outcome that works for humans and the more-than-human world. In the Scottish romance and ballad tradition, there is sometimes seen to be a river of blood between here and the otherworld. This river of blood is the cause of plagues and is described by the faery queen as being caused by the nightmare, oppression and pain of history. We may need to cross this river of blood. To breach the nightmare of history temporarily and breach the gap between worlds. Then perhaps we can lift the curse of history, feed the mythbeings and restore a little part of our culture back to its roots in wonder.