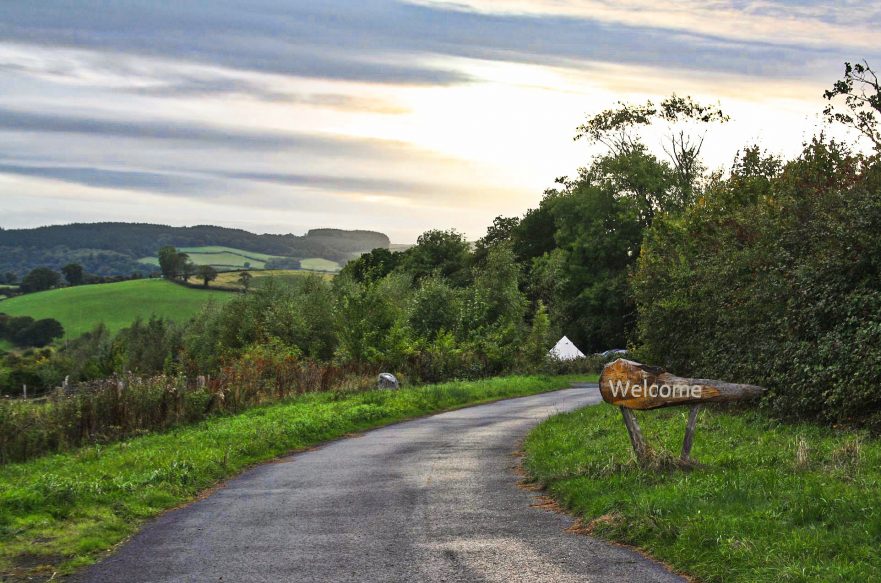 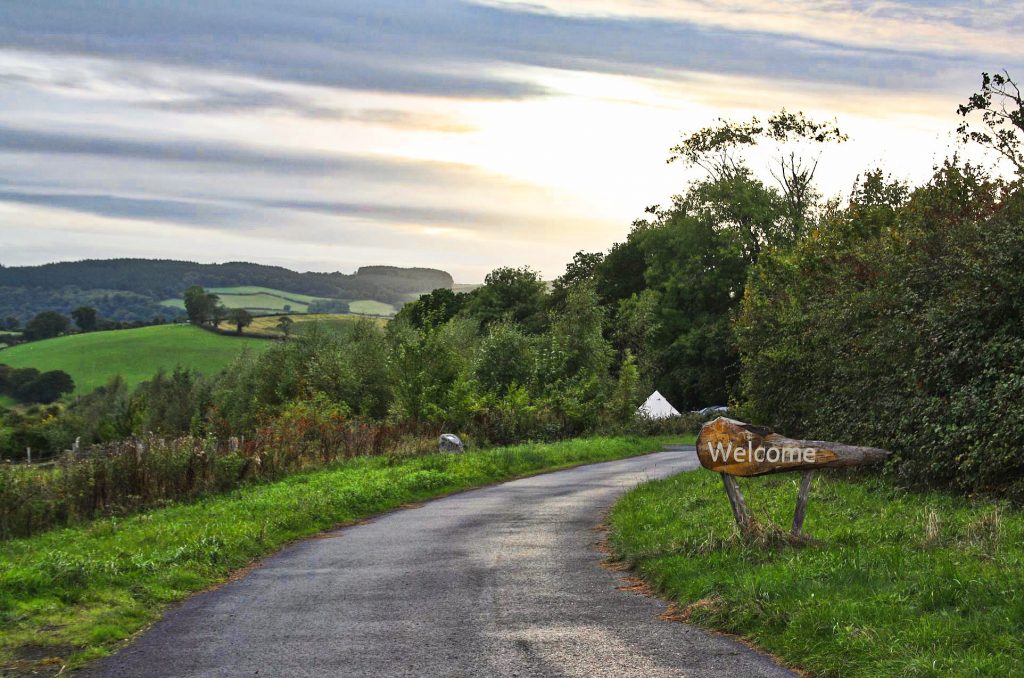 Joshua, a residential volunteer in 2016 and Journey participant in 2017, shares his experiences at Embercombe as one of the key inspirations for living his mission in service to the planet and those that inhabit it.

Every time I swing open the wide wooden gate and step foot once again onto Embercombe soil I get a sense of coming home. Now living in Ecuador, it’s been a while, but I can distinctly recall the dew glistening in the fields, cawing of crows from beyond the forest and the smell of woodsmoke as I approach Centre Fire. 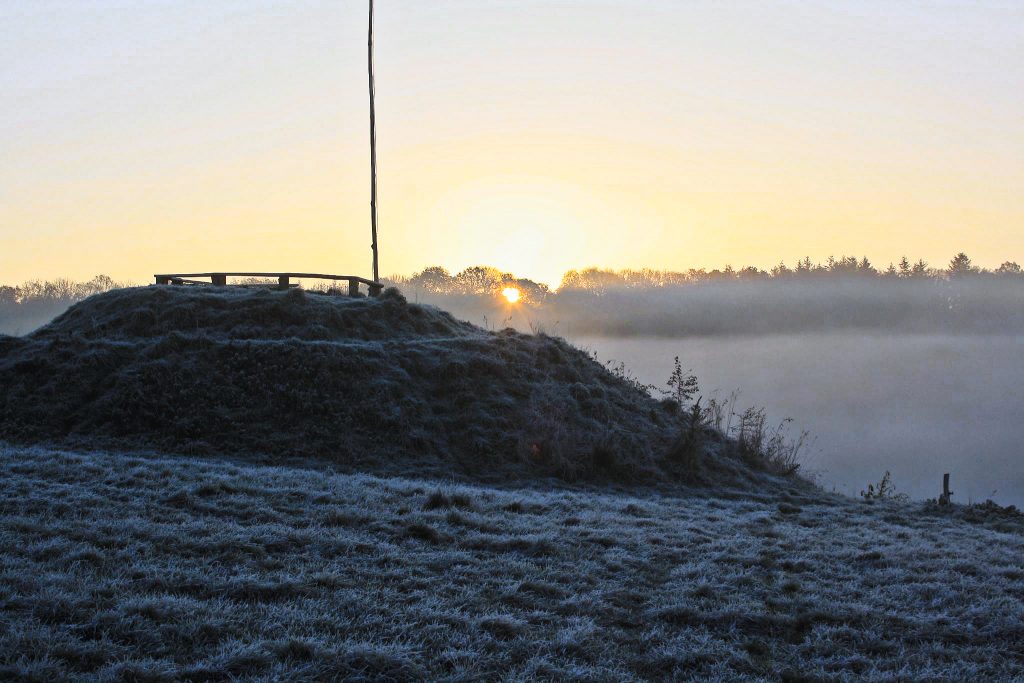 Originating from nearby Bristol, Embercombe’s legendary (yet slightly mystical) reputation had always floated around my social circles, such as their ongoing hosting for ManKind Project. But it wasn’t until I was invited to participate in a LIFEbeat training – an incredible charity running creative summer camps for a diverse range of young people – that I finally had the opportunity to visit.

During that first weekend, the land swallowed me up and the view began to etch into my heart. But above all, the community spirit I felt from the staff and volunteer team was what called me most; there was a sense of appreciation for the little things, good times spent over hearty meals and the whispers of intimate conversations shared between souls hinted by charred ashes in fire pits around the property.

So, after completing my FDa in Creative Arts Therapies Studies in 2016 and reading Mac’s book Finding Earth, Finding Soul, I decided to apply to Embercombe’s volunteer programme. Over the 3 months I spent there, I had the opportunity to learn what it takes to make a purpose-driven organisation work. I helped out in the kitchen and garden, as well as being inspired to perform the housekeeping after an associate, Erika, passionately said “if you can’t look after your home, how can we take care of this world.” 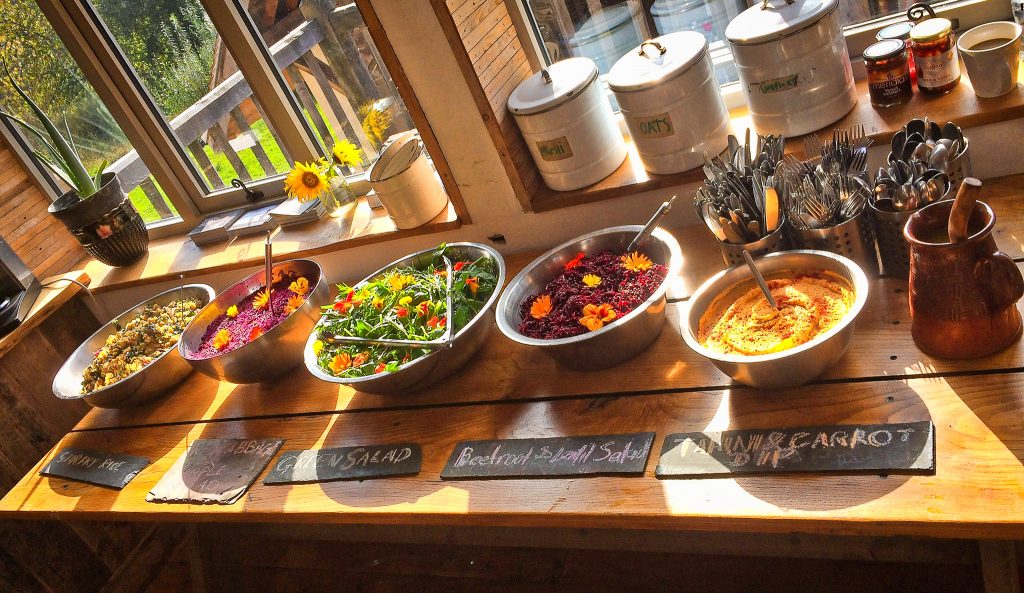 I had loads of fun as part of the volunteer cohort, as well as being challenged by some of the unavoidable growing pains of moving from individual to community living. I was able to run a few activities of my own (come collaborative painting and my own Creative Pathways workshop) and I also had the privilege of being able to support a number of Embercombe’s powerful events and programmes.

In particular I had the privilege to support the Becoming Indigenous, a course in collaboration with Schumacher College. I had the opportunity to work alongside Mac and two North American indigenous teachers (from Lakota and Mohawk origins) to build and fire-keep a sweat lodge, as well as ensure the programme ran and fluidly as possible. Although it required long hours (often at night and in the rain), it was a great teacher in demonstrating how vast reserves of energy can be discovered when in service to a higher purpose. 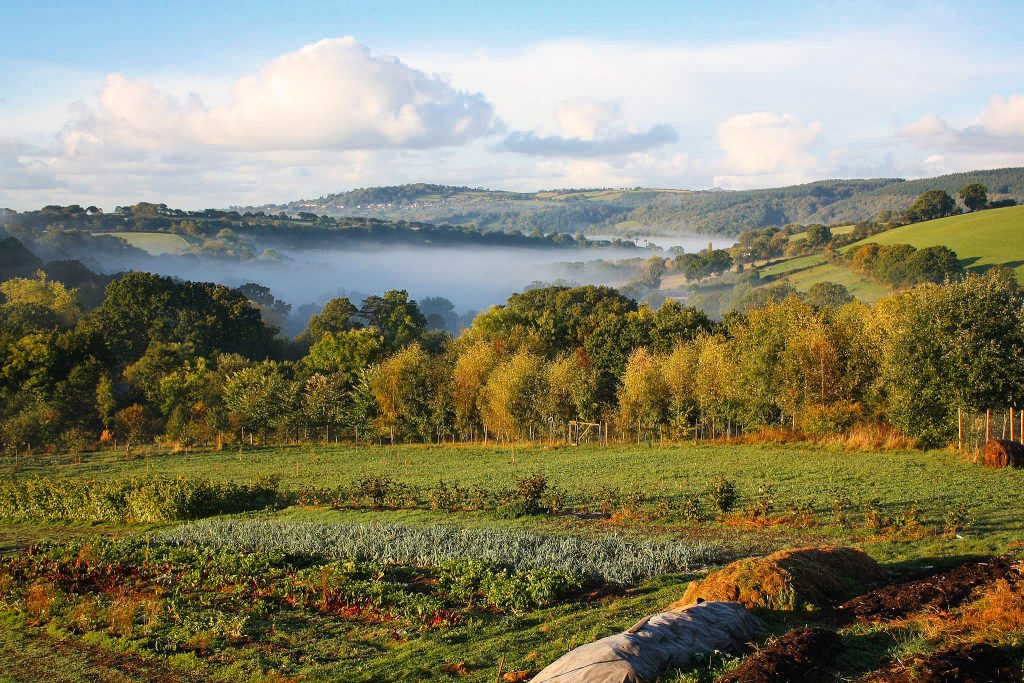 I left Embercombe (literally) full of beans as I looked forward to my future. After having embarked on a 6-week journey exploring my ancestral heritage, that took me all the way up to Scotland, I set my sights on returning to South America, where I had visited backpacking in 2013.

I had been called to visit the continent since I was young and was keen to return since backpacking there in 2013. So I booked myself a one-way ticket (via South Dakota to participate in a Sundance through an invitation from the Becoming Indigenous leaders). But before leaving I wanted to inject myself with one final dose of Embercombe rocket fuel, so I signed up to The Journey.

During the 5-day intensive, I was invited to deepen self-understanding and place in this world with help from the course facilitators, rituals and practices, and nature’s wildness that is now more a part of Embercombe than ever. I took away a pledge to carry with me as I embarked on my mission across continents. 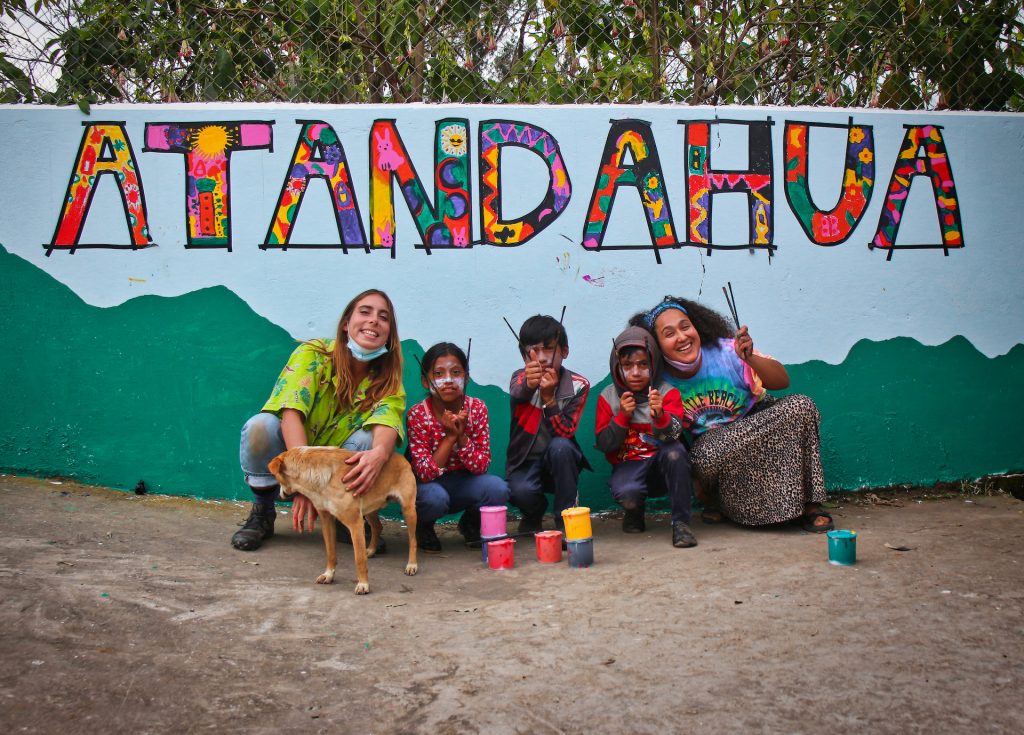 The Province of Bolívar is one of Ecuador’s most diverse, running from high-mountain desert (5,000m+) to the coastal subtropics (300m), but it is also one of Ecuador’s poorest. It has a high proportion of indigenous people and pre-spanish traditions and language still intact, though under threat, and Ecuador’s most famous Carnival celebrations. There’s also Salinas de Guaranda, a small village that has a national reputation for its micro-businesses that are a model for economic solidarity initiatives in lower-income countries.

We are now in the early stages of creating a Cultural Exchange Centre with the expressed mission of bringing together local Ecuadorians and others from around the world through sustainable tourism, culture, education and ecology – to create a more meaningful and prosperous world. In the 6 months or so since we have been receiving volunteers from around the world, we have made positive strides towards renovating a 150 year-old adobe farmhouse into our central workshop/dining area, offering creative and english classes for the local community and developing social impact projects with local community stakeholders to support sustainable development and mutually beneficial exchange. 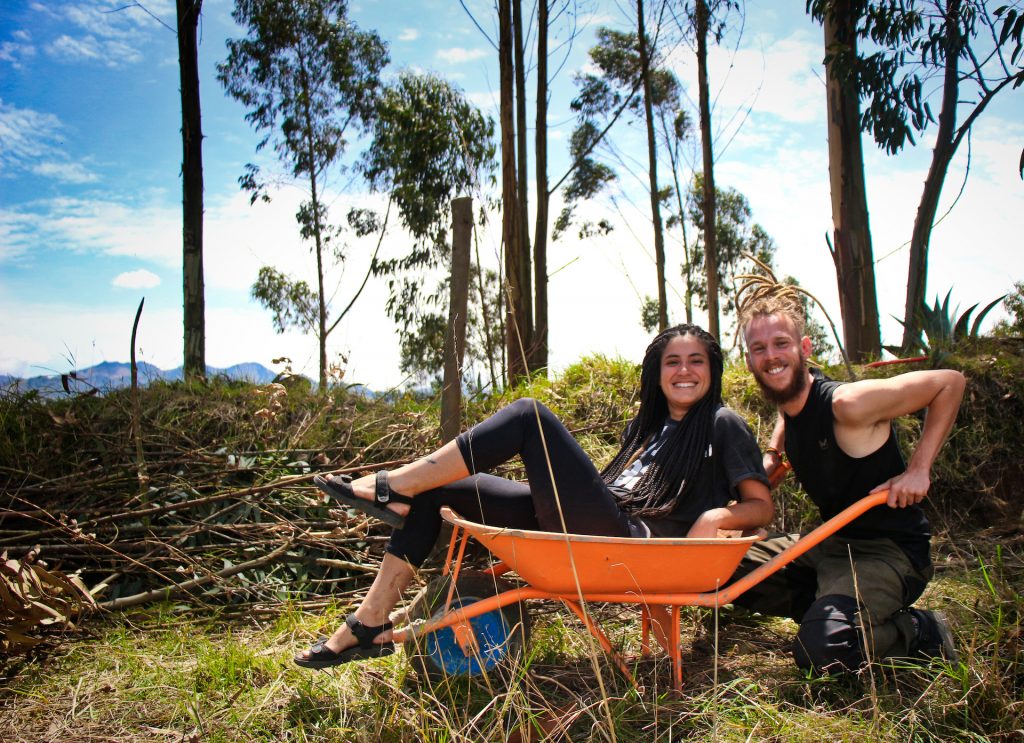 My time at Embercombe has been one of the key inspirations for me to get to where I am – living my mission in service to the planet and those that inhabit it. My sincerest thanks to all of those at Embercombe who were instrumental in this, including Mac, Fiona, Joey, Tina and Joe.

So if you’ve read this far, perhaps it’s your time to take another step towards life, following its golden thread. Here’s some of my recommendations to explore:

Go well on your journey.