Animism is the belief that we are one small part of a greater intelligent whole and within this whole we all have a part to play. This is a belief shared by our ancestors for thousands of years and with indigenous traditions around the world.What would it mean for us to believe again? Join two of the contributors from our upcoming Contemporary Animism programme to talk about animism, gaian alchemy and indigenous cosmology. 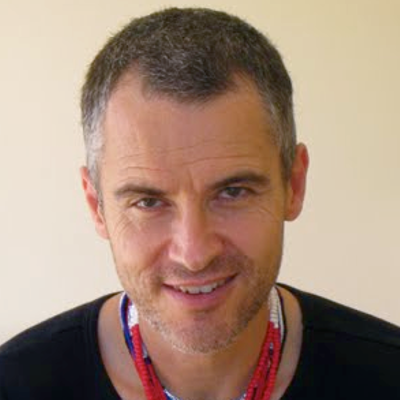 Colin Campbell grew up in rural southeastern Botswana, the son of a renowned anthropologist and a creative healing mother. He is currently a practitioner of traditional African medicine, based in Cape Town, South Africa and the UK. He receives clients from all over the world, and facilitates international group processes relating to natural law, transformation, healing & personal power, sacred sites, and cross-cultural cosmology.

His work bridges major world cities with ancestral homelands and forgotten wilderness, taking him from the Amazon Basin to Los Angeles, the sacred sites of Venda to the urban grit of Johannesburg, and remote Ethiopia to the City of London. Colin co-founded and co-runs a training school in Botswana for traditional doctors and sangomas with his brother Niall Campbell. He is also a lifelong artist and musician, his style once again bridging the traditional with the contemporary, the timeless with the timely, and the sounds of the sacred with the lyricism of electric rocking funk. 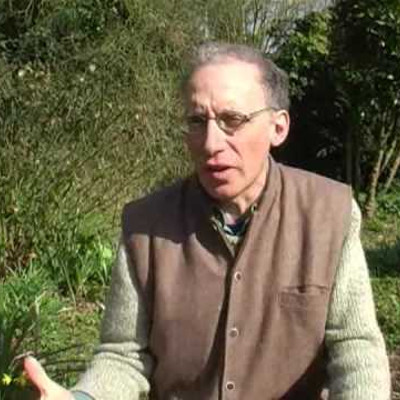 Stephan was born in Venezuela in 1953, and came to England at the age of six with his father and housekeeper, with whom he spoke Spanish (his mother tongue). Since childhood Stephan has had a deep fascination with the natural world, and his scientific cast of mind lead him to do a degree in Zoology at the University of Durham and then a doctorate on the behavioural ecology of the muntjac deer at Oxford University.

After completing his first degree he returned to Venezuela where he was a field assistant for the Smithsonian Institute, studying mammalian diversity in the rainforest and in the lowland plains. Stephan was appointed Visiting Professor in Wildlife Management at the National University in Costa Rica, where he lived for two years before becoming a founder member of Schumacher College in 1990.

The College’s first teacher was James Lovelock, with whom Stephan has maintained a long-lasting friendship and scientific collaboration that lead to their joint appointment as founding chair holders of the Arne Naess Chair in Global Justice and the Environment at the University of Oslo. At Schumacher College Stephan has taught alongside many of the world’s leading ecological thinkers and activists, including Arne Naess, Fritjof Capra, Vandana Shiva, David Abram, James Lovelock and Lynn Margulis.

Stephan is author of Animate Earth: Science, Intuition and Gaia. Green Books, and editor of Grow Small, Think Beautiful. Floris Books. He is also the writer and presenter of the documentary film Animate Earth, produced by Angel TV.