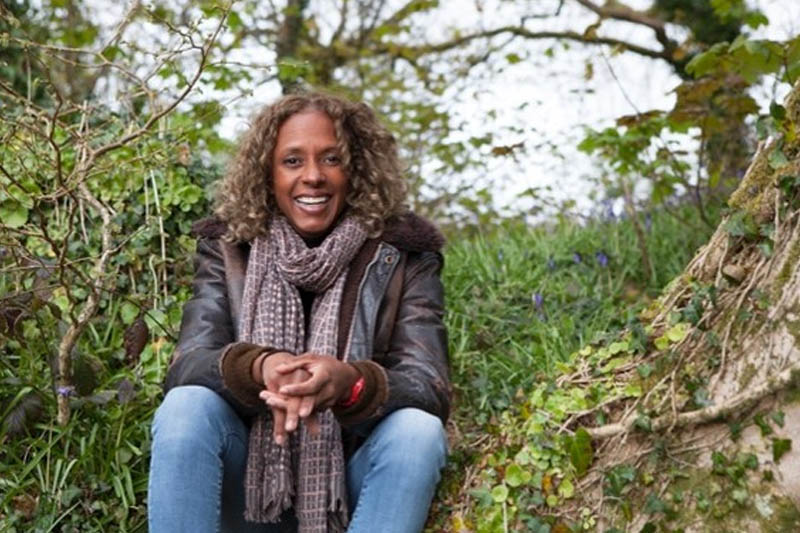 Join our conversation with BBC Springwatch and Blue Planet presenter Gillian Burke to explore what it is that inspires her work as a natural history film-maker – what concerns her, what gives her hope, and what her recommendations would be for supporting our wild world at this moment in history. 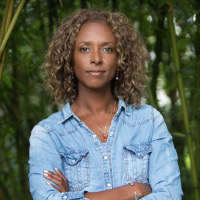 Having earned her Bachelor’s Degree in Biology from Bristol University, Gillian pursued a career in natural history filmmaking, working her way up the ranks from Researcher to Producer/Director on several Animal Planet and Discovery Channel series.

Whether from the natural world or the human world, she is drawn to the rich vein of stories that are full of universal themes of awe and wonder, defeat and victory, struggle and survival. As a scientist, she is committed to tracking down and sharing evidence of hope. It’s why she defiantly remains an optimist (on most days).