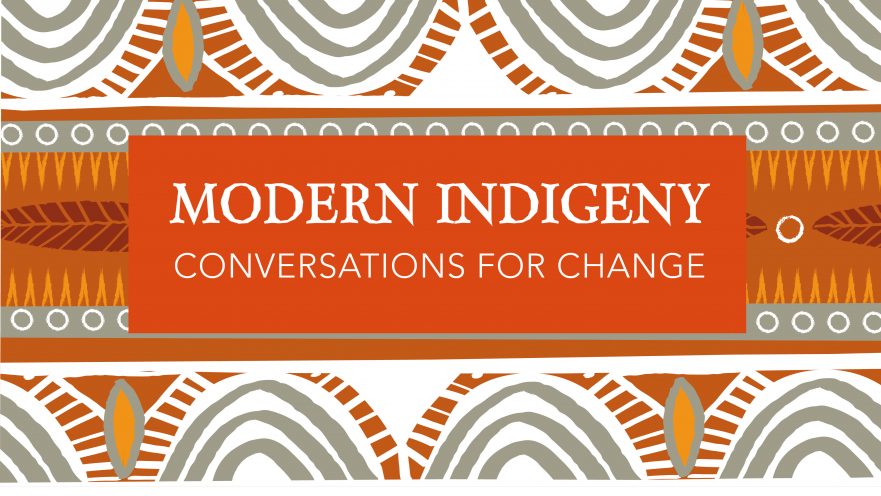 Join Loretta, Linda and Mac as they discuss the native american indigenous traditions from their perspectives, and the importance, the opportunities and the challenges about humans realising and respecting their indigeneity to planet earth. 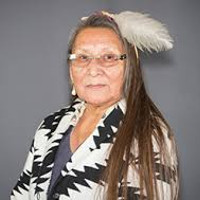 Loretta is a Lakota Elder, is committed to ensuring the world is a better place for her grandchildren. She is a keeper of her culture and the female Sundance Leader for the Afraid of Bear/American Horse Sundance. Fluent in Lakota, Loretta serves as cultural specialist for The Fountain, and is the only representative who speaks both languages perfectly on the board of the Paha Sapa Unity Alliance Black Hills Reparation, another organisation with which she is affiliated. Loretta carries an enormous mission: the return of the stewardship of the Black Hills to the peoples of The Great Sioux Nation. Loretta holds that consensus: “The Black Hills are not for sale. We want all the unseated lands in the Black Hills returned to the nine tribes of The Great Sioux Nation.” She also sits on a number of international boards including the Running Strong Foundation, The Sacred Healing Circle and the Black Hills Unity Alliance. 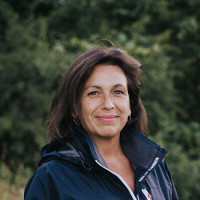 For the better part of the past 20 years, Linda Delormier has worked for her community, Kahnawake, a Mohawk reservation just south of Montreal, Quebec.  She has a wealth of experience, specifically in project leadership, planning and management, and coordination.  She has had the opportunity to work for and/or to participate in many of Kahnawake’s groundbreaking community programs and initiatives including rites of passage for young girls and teaching projects around food sovereignty, language and survival skills. 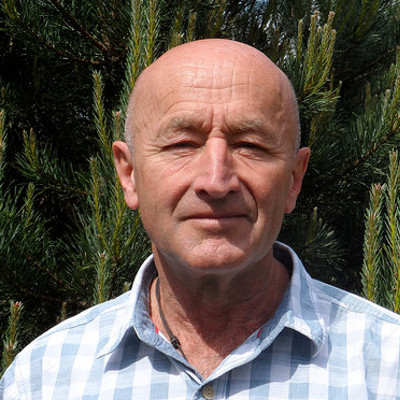