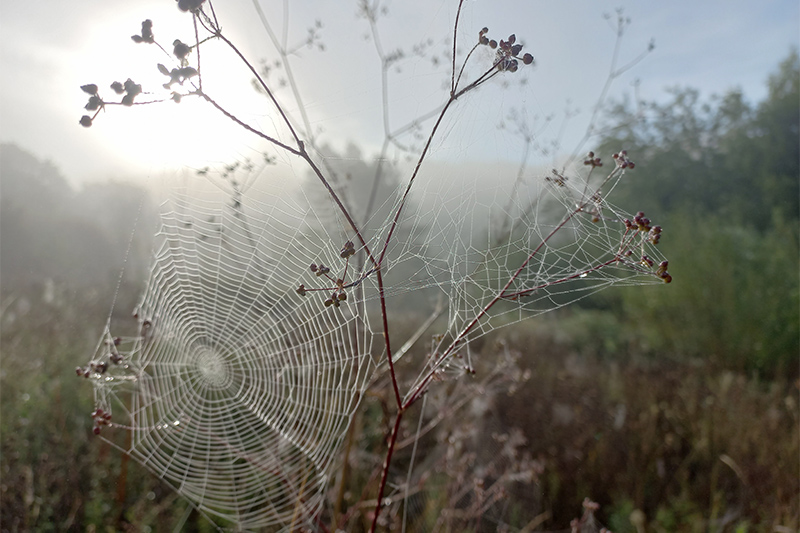 Rewilding as Reverence: Ecological restoration as a sacred act:

In conversation with Mac Macartney, Laura Fairs and Ashleigh Brown

“The goal of life is to make your heartbeat match the beat of the universe, to match your nature with Nature.”

Rewilding is a form of ecological restoration where humans step back and leave an area to nature, as opposed to more active forms of management and allowing for a more self-regulatory and self-sustaining stable ecosystem to emerge. Rewilding is a rapidly developing concept in ecosystem stewardship, a transformative approach to conserving and promoting biodiversity. But how do we frame rewilding within the realm of the sacred around us and the sacred within us?

When rewilding land we also rewild the self, our hearts and hands become re-enchanted with the natural world, and re-awakened to our surroundings, where the boundaries between our atomised selves and the Earth dissolve and we acknowledge and re-member our interconnectedness with . The act of rewilding is a restoration of meaningful connections with nature, our selves and each other. Join us in this engaging and free online talk with Embercombe Founder Mac Macartney, Embercombe’s Rewilding Lead Laura Fairs, and Ecosystem Restoration Camps’s facilitator Ashleigh Brown. 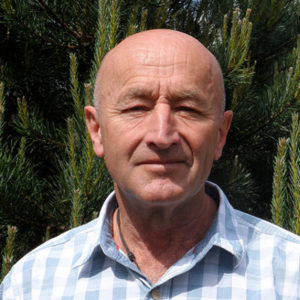 Prior to founding Embercombe in 1999 Mac led an organisation development consultancy for corporate executives operating internationally between 1989-2005.. One of his company’s clients achieved spectacular success when they sold their business to Warren Buffet. By way of thanks for Mac’s part in assisting this success he was gifted the means to purchase Embercombe. Over a period of twenty years Mac was mentored and coached by a group of Native American teachers. During this training and ever since he has attempted to bring two worlds together – an ancient world view that emphasises relationship, interdependence, and reverence for life with the huge challenges and equally huge opportunities of the 21st Century.

Mac leads on The Journey and The Hearth, and contributes to many other Embercombe programmes and events. He is an international speaker and coach, with recent presentations and workshops including Orsted Hornsey Four Project, ARCO ‘22, Accenture, Ripples of Hope summit, COP 26, Sage-ing International, and various festivals including Boomtown, Medicine, and Menfest. Mac has spoken at four TEDx events.

He holds a Bachelor degree in Education, a Masters in Human Resource Development, and an Honorary Doctorate with the University of Plymouth. You can find out more about Mac’s work here. 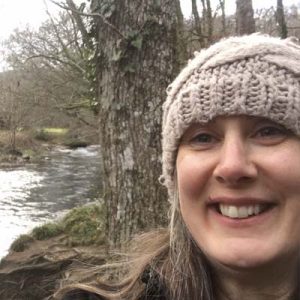 Laura has been working in nature conservation for over 20 years and has recently joined Embercombe from the Wildlife Trust movement. Working on nature reserves of 1 acre through to landscapes of 5000 acres, establishing an extensive conservation grazing herd, offering farm advice and more recently implementing a Natural Flood Management project on private landholdings for public and biodiversity benefit. Laura combines practicality, common sense and understanding with connecting people and nature. Laura has been drawn to Embercombe to be a part of all aspects of their rewilding action. She is looking forward to joining the conversation to find ways in which we can rewild our world. Laura is passionate about reducing her impact on the world through minimising her consumption, growing her own food, sharing, repairing, mending, swapping and finding solutions that do not require buying new stuff! She is a proud parent of two #FridaysForFuture Climate Strikers. Laura lives with her family in the stunning Teign Valley. 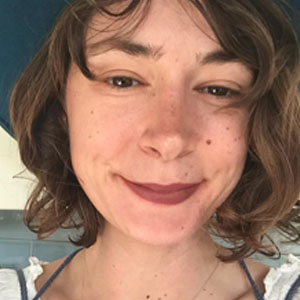 Ashleigh Brown is a lover of nature, togetherness and understanding of different cultures and perspectives. Originally from the home counties of England, she began her career as a teacher, travelling around Europe and Asia teaching in various schools and education centres. These experiences inspired her to want to help the world’s poor, through improving their quality of education provision. However, after working in the development sector for three years, and visiting many countries across sub-saharan Africa, she realised that traditional economic development towards a highly westernised consumerist society is at the root of our ecologically destructive trajectory. Whilst working in development and witnessing people unintentionally polluting and destroying their ecosystems in order to grow their economies, she knew that she needed to work in ecosystem restoration. Ashleigh has experience in project scoping, design, management, and evaluation, as well as fundraising, communications and research. She has been involved with the ERC since its inception, helping to grow the organisation from its infancy, and manages project development and fundraising, as well as helping to communicating its message.