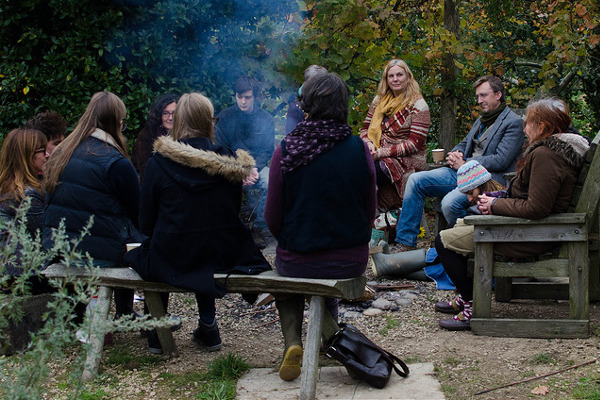 As part of the September Embercombe Experience Weekend, we have a very special guest.

Rachel Rose Reid will tell a story for the first time in full over two nights.

We are selling a limited number of tickets to attend the storytelling on Friday and Saturday evening from 8pm – 10pm only.

Please arrive from 7.30pm to get settled in time to start at 8pm. 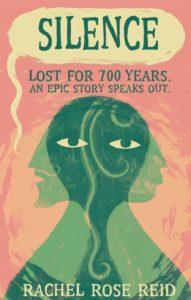 Silence
Lost for 700 years – An Epic Story Speaks Out

In the whole World, only one manuscript unfolds the Roman de Silence.
It was discovered in Wollaton Manor, Nottinghamshire, in a box marked Old Papers – No Value (buried under a few letters from King Henry VIII.)
A legend had been patiently waiting, for seven hundred years.

But it was 1911. Suffrage protests were at their explosive height. And this story suggests that England’s wellbeing depends on a quest for gender equality. So the manuscript was kept silent.

But the story was made to be told.
Now is the time to tell it.