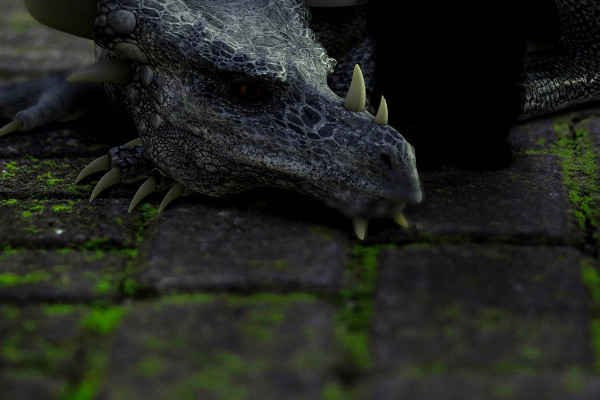 Join us for a conversation with Andreas Kornevall about his upcoming workshop Waking The Dragons in which he explores the relationships between myth, magic, man and nature from the Norse Tradition, through the symbol of the dragon, and guided by the oracle of the runes. 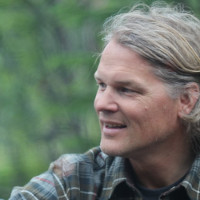 Andreas Kornevall is a Swedish storyteller, Independent Scholar of Norse Myth, writer and ecologist. As an ecologist he directs the Earth Restoration Service Charity which has planted over two hundred new woodlands and wildflower meadows across the UK. His ecological work has won him recognition and endorsements from actress Joanna Lumley, HRH Prince of Wales and the “elders group” set up by musician Peter Gabriel. He is also the co-founder of the Life Cairn – the world’s first memorial for human caused extinctions. He is currently teaching Norse Seidr (Shamanism) at the College of Psychic Studies and in the Wyrd School, West of Ireland. As a storyteller he regularly works with the National Trust in the UK in re-storying the landscape of the South Downs in Sussex where he lives with his family.  He is an active member of ‘Forn Sed’ (Old Customs Association) in Sweden which works closely with the ancient Norse culture, traditions, rituals and spirituality, unearthing old legends, forgotten folklore and endangered Norse languages.