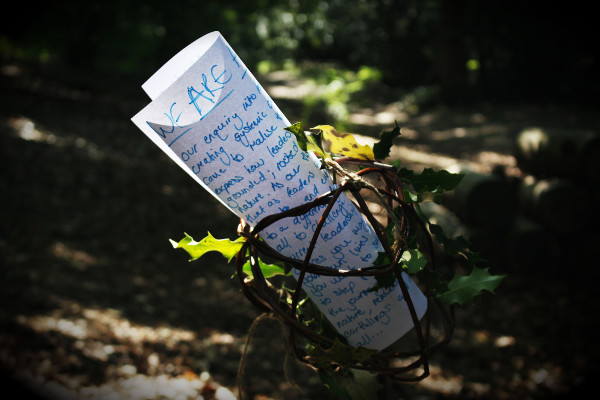 What are the particular powers that reside in the written word, and how are they different from the magic of the spoken word? How do we harness the powers of language — whether of oral speech or of the written word — to help us more deeply embody ourselves in the world? 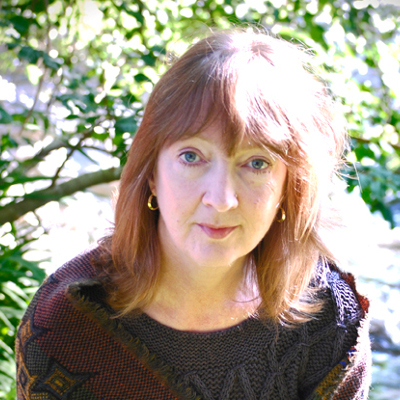 Dr. Sharon Blackie is an award-winning writer and international teacher whose work sits at the interface of psychology, mythology and ecology. Her highly acclaimed books, courses, lectures and workshops are focused on the development of the mythic imagination, and on the relevance of our native myths, fairy tales and folk traditions to the personal, social and environmental problems we face today. www.sharonblackie.net 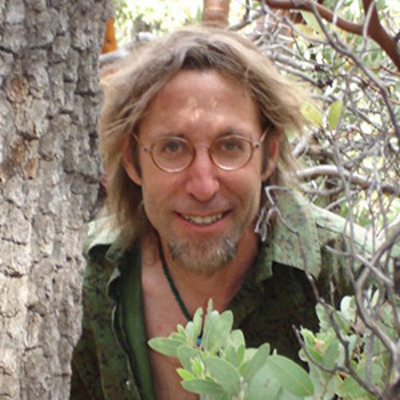 David Abram – cultural ecologist, geophilosopher, and performance artist – is the author of Becoming Animal: An Earthly Cosmology (Pantheon, 2010), and The Spell of the Sensuous: Perception and Language in a More-than-Human World (Vintage, 1997). Hailed as “revolutionary” by the Los Angeles Times, as “daring” and “truly original” by Science, David’s work has been instrumental in catalyzing the emergence of several new disciplines, including the burgeoning field of ecopsychology. His essays on the cultural causes and consequences of environmental disarray are published in numerous magazines, scholarly journals, and anthologies. A recipient of the international Lannan Literary Award, as well as fellowships from the Rockefeller and the Watson Foundations, in 2014 he was elected a Fellow of Schumacher College. In the same year, David held the honorary Arne Naess Chair in Global Justice and Ecology at the University of Oslo.

Dr. Abram’s work engages the ecological depths of the imagination, exploring the ways in which sensory perception, poetics, and wonder inform the relation between the human body and the breathing earth. His philosophical craft is profoundly informed by the European tradition of phenomenology (in particular, by the work of the French phenomenologist, Maurice Merleau-Ponty) and by his fieldwork with indigenous peoples in southeast Asia and North America. Abram’s writing has been nourished by his friendships with the archetypal psychologist James Hillman, the Gaian biologist Lynn Margulis and the radical social critic, Ivan Illich — as well as by his esteem for the American poet Gary Snyder and the farmer and novelist Wendell Berry. Abram’s ideas have often been discussed and debated (sometimes heatedly) within the pages of various academic journals, including Environmental Ethics and the Journal of Environmental Philosophy.

Creative Director of the Alliance for Wild Ethics (AWE), David lives with wife and two children in the foothills of the southern Rockies.

You can find David’s list of upcoming speaking engagements here.