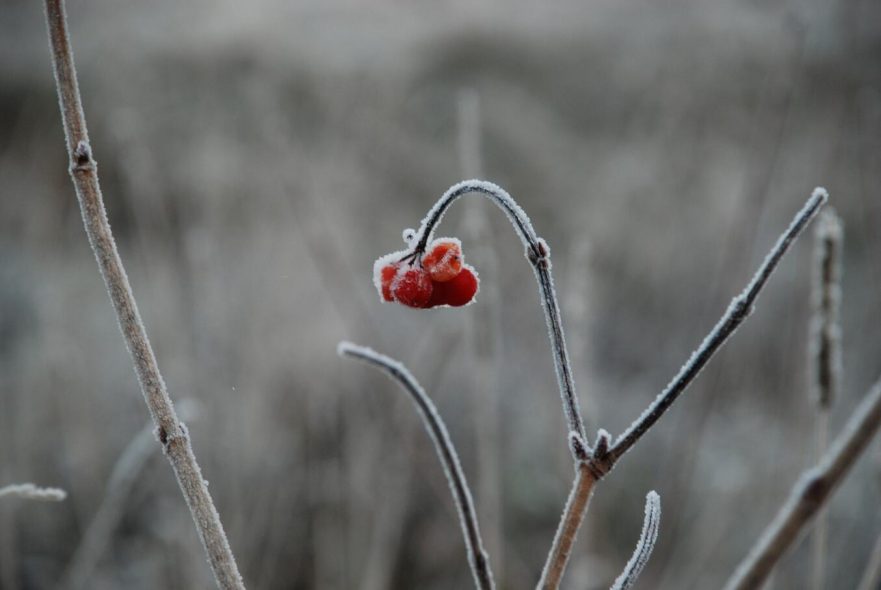 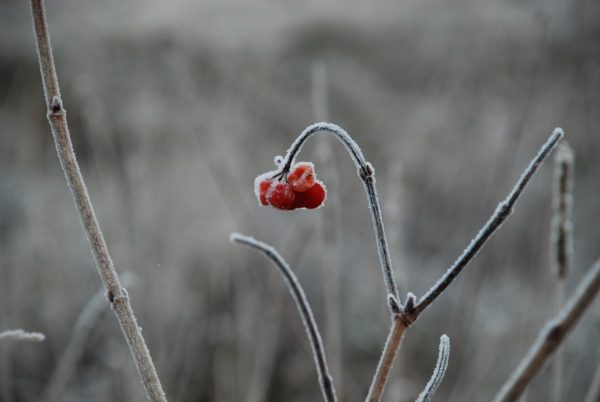 Opening the Lines of Communication

Connection underlies everything we do at Embercombe. Connection with others, with community, and with ourselves, and those parts of us we might neglect, deny or repress. But perhaps above all, Embercombe is concerned with nature connection.

Nature connection is an elusive concept, at once the essence of simplicity and yet almost impossible to explain. For some the concept remains obscure, esoteric, and perhaps even ridiculous, but the intellectual and experiential pursuit of nature connection has inspired countless books, training courses and indeed an entirely new academic discipline, that of ecopsychology.

The initial obstacle to any revisioning of our connection with nature is that of course our subjective and collective experience doesn’t perceive any disconnection from nature.

The initial obstacle to any revisioning of our connection with nature is that of course our subjective and collective experience doesn’t perceive any disconnection from nature. We retain the capacity to feel awestruck by a sunset, to enjoy a bracing walk through the woods, to swim in the sea when it’s not too icy cold, to feel with a little trepidation our sheer insignificance when surrounded by high mountains. We appreciate the value of a day out in nature. We wish to protect it. What else is there?

The difficulty of describing nature connection stems primarily from the fact that we are attempting to describe a perceptual absence. Rather like a high frequency noise, the communications of the non-human world appear to be beyond our sensory range. And as the old saying goes, we don’t know what we don’t know. Embercombe’s work is in finding ways to open the lines of communication, to offer a glimpse, a fragment, an echo of a different way of being in and interacting with the natural world.

The fact that tribal communities living close to the land retain many practical survival skills that we in the West have lost is widely documented and relatively uncontroversial. But the notion that such communities might also retain some perceptive skill, some intuitive sensitivity, a relational intimacy with their natural environment which we have also lost remains abstract. Such abilities are by their very nature subjective. They form part of a broader world view which it is clear we no longer have in common with indigenous communities. But the suggestion that that this world view might incorporate real world experiential differences, applicable abilities and capacities is hard to fathom. One can demonstrate tracking skills, they can be proven and replicated, but the “skill” of nature connection is far harder to transmit.

My personal experience of nature connection was genuinely transformed after attending one of the core programmes at Embercombe. The day after returning home, wandering alone in the woodland near my house, I had one of the most profound experiences of my life. Those few days made me re-evaluate everything I thought I knew about myself and the world. They led me to make radical changes to my life. I had always loved spending time in nature, going on lone camping missions, cycling, walking in remote areas of Britain, southern Europe and north Africa. But suddenly my experience of nature was transformed.

I began to perceive the sheer improbability of us, human beings capable of the most wondrous and terrible feats, emerging from nothing but soil.

I began to develop my own personal nature connection practice, spending long hours exploring the intricacies, peculiarities and personalities of trees, birds and rivers in the area where I live. It suddenly became apparent that I had barely begun to acknowledge even my nearest neighbours. The most commonplace of natural phenomena developed a mysterious and magical lustre. I began to perceive the sheer improbability of us, human beings capable of the most wondrous and terrible feats, emerging from nothing but soil. Somehow the lines of communication had been opened, and the effect was transformational.

It’s a challenge to keep the connection live. It’s not there all the time, as I cycle distractedly to work, as I fight the mesmeric glow of screens, as I become absorbed in the chatter of the human world. But it is the foundation on which my life is built.