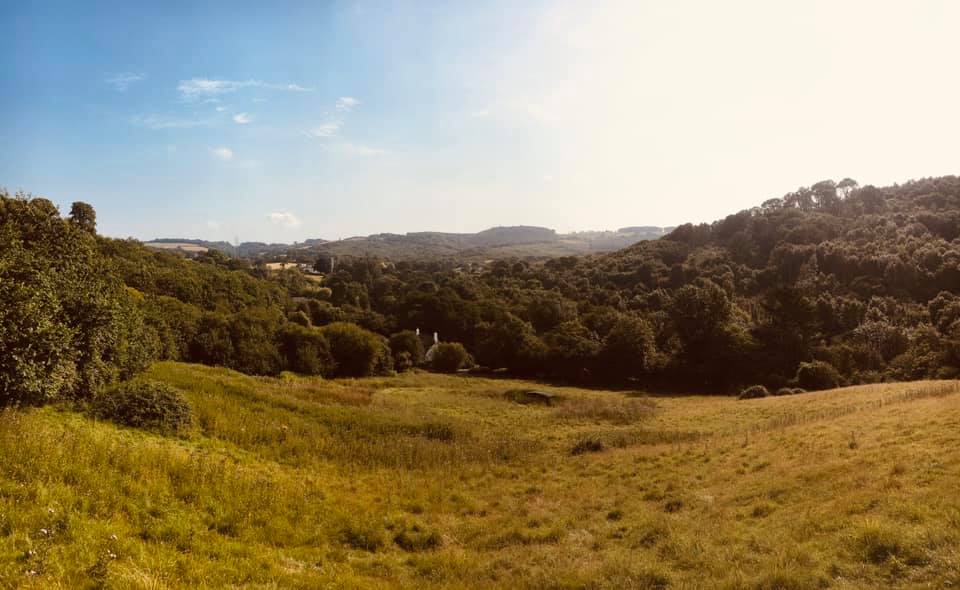 Imagine a network of land connected in both the physical landscape and through people who will share experiences, resources and ideas… this is the Devon Wildland initiative.

Wildlife needs space – but it also needs to be connected. One of the important aspects of wilding areas of Devon’s landscape is to establish wildlife corridors and prevent what is called habitat fragmentation. Habitat fragmentation is where isolated populations of our local wildlife live in isolated patches of nature. Populations of species in these patches are often small and the smaller the habitat, the smaller the population, the higher the risk of local extinction. Our wild animals are being cornered into smaller and smaller environments, with less room to migrate, disperse, reproduce, feed and thrive.

Fragmentation of habitat is now one of the key drivers of the disappearance of species and the decline in species abundance (a process known as defaunation). To combat this the Devon Wildland initiative was founded. A coming together of people and land across the Haldon Hills, Teign Valley and surrounding area, who are making more interconnected spaces for nature (rewilding or otherwise) and to look at the barriers for wildlife in our landscape and how these can be overcome.

It is based on the principle of CORE SITES, CONNECTIVITY and CO-EXISTENCE. Nature-led and Human-Enabled. 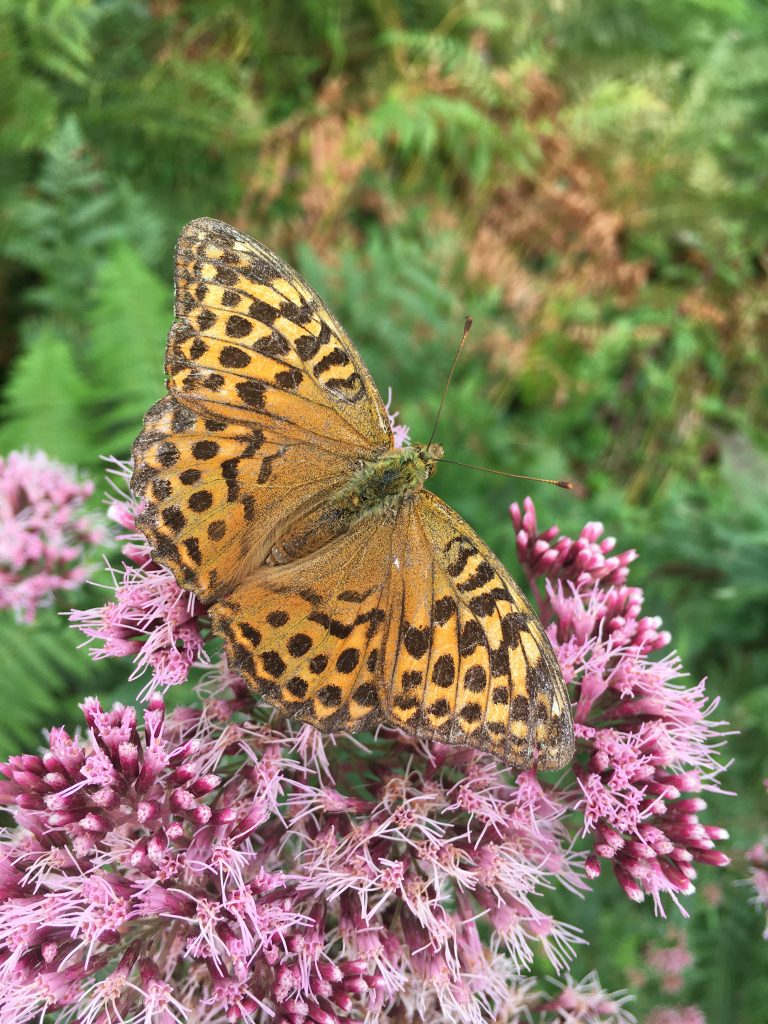 The Devon Wildland initiative recognises that nature needs landscape-scale space to thrive. By working together we can take rapid action to tackle the ecological emergency. The initiative is not about dictating how individual land holdings are managed but about working collaboratively to acknowledge where work is taking place to make space for nature and to encourage others to consider the same and fill in the ‘missing gaps’. In some cases, this will be alongside other activities such as farming, events, forestry and leisure.

Initially based around three core sites; Rewilding Hill Crest at Longdown, Embercombe at Higher Ashton and Letts Safari at Devon Sculpture Park, Mamhead. These sites are complimented by numerous landowners and holdings across the Haldon ridge and Teign Valley which are already making more space for nature.

Basic values of the Devon Wildland

Small sites are of equal importance to large in terms of connectivity, and all are critical to the success of Devon Wildland; if you would like to help to create a wilder backbone for Devon to enable wildlife to move across the ridge and thrive, please get in touch: