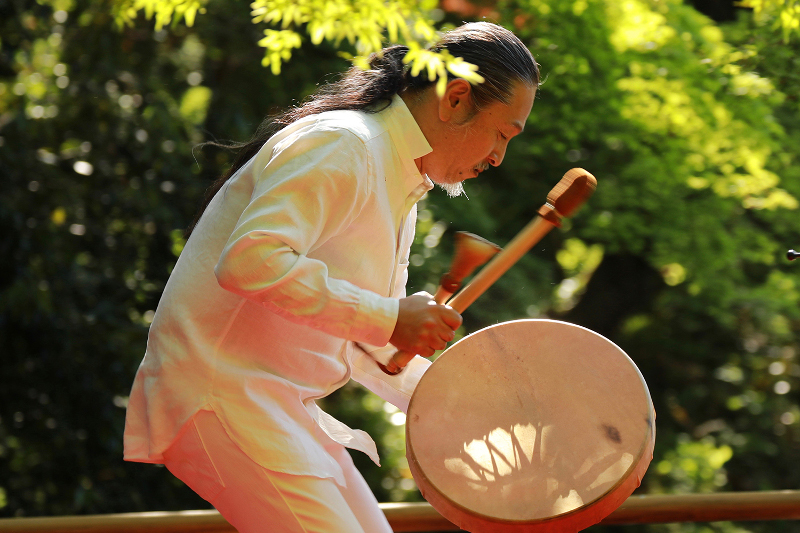 The Flame Of Peace 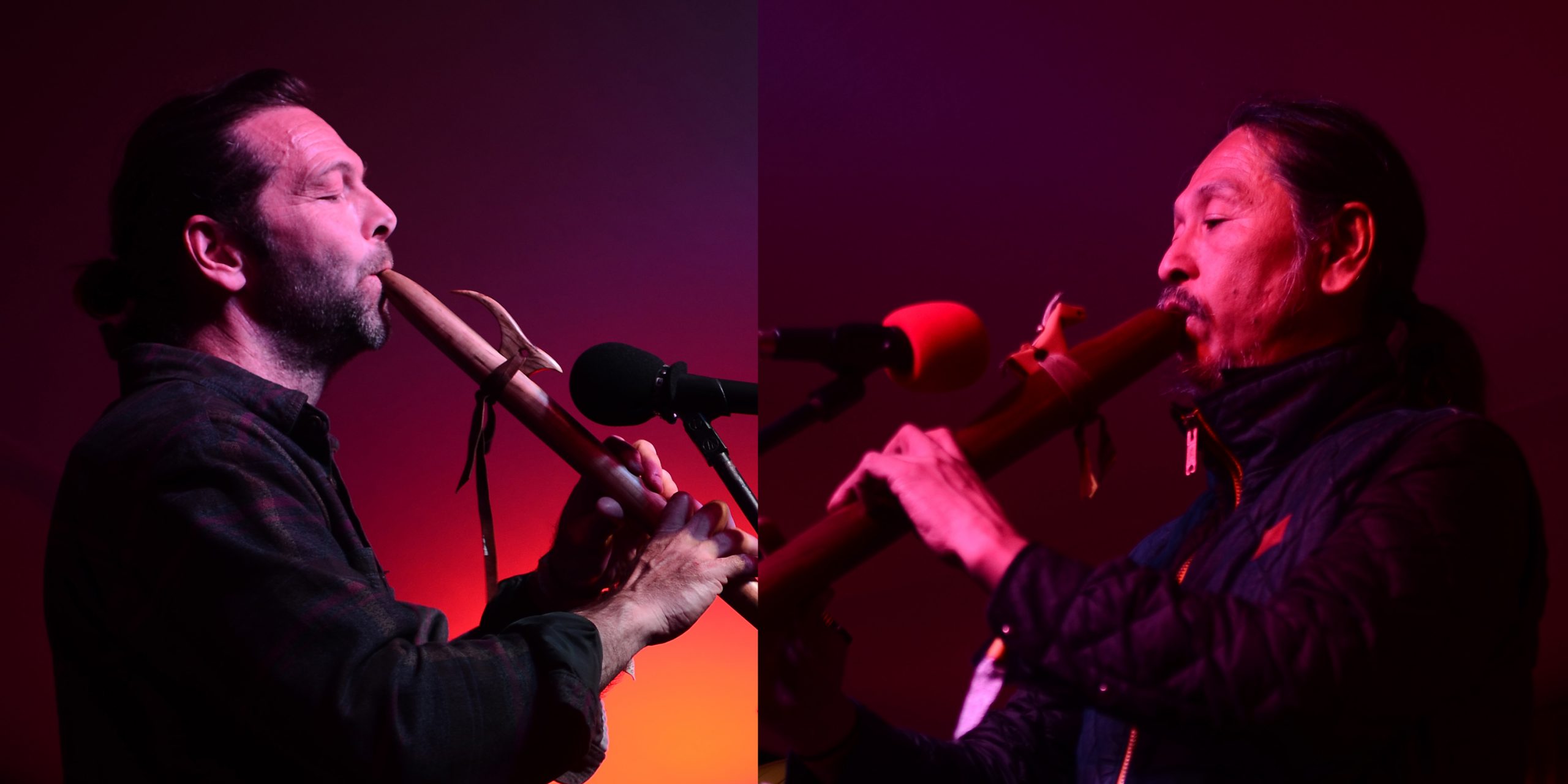 The Flame Of Peace

The story of the Hiroshima Peace Flame began immediately after the atomic bomb was dropped on the city at the end of the second world war. A man whose family lived in Hiroshima made his way into the ruins of the city. Not a single person or building was left standing and, with grief in his heart, the man lit a single candle as a remembrance of the loved ones he had lost. On returning home he kept this flame alive in his family shrine. At first, he was filled with anger and sadness at the terrible loss, but those feelings softened into a desire for peace and stillness as a more fitting memory for those whom he loved. The man quietly tended this shrine for twenty years until his remarkable story was reported in a local paper. Word spread quickly and people came to light their own flame for peace from his single candle. Now many temples and personal shrines across Japan have a fire that was lit from this source and continues to burn; a constant reminder of the cost of war to everyone and the power of transforming anger into love.

In the year 2000 the musician and peace activist Hiroki Okano began a journey to carry the Hiroshima Peace Flame across the world. On arrival in Britain, the flame was passed on to many people, including the Tibet Foundation and the Japanese Peace Pagoda. The flame was also carried to the Glastonbury Festival that year, where a presentation was made on the main stage. The flame has been brought back to the festival every year since then, under the guardianship of the Peace Dome.

The final part of Hiroki Okano’s journey with the Peace Flame was in 2001. The uranium used in the Hiroshima atomic bomb was mined from Hopi land in the USA. Hiroki carried the flame back to this land and, in a powerful ceremony with Hopi elders, returned the flame into the ground completing a transformational journey from destruction and violence to peace and love.

In 2022 we are still at war all around the world. The message of the Hiroshima Peace Flame has never been more important. We need to continue to remember our history and carry out acts of care to balance these acts of violence. With the Peace Flame at the centre of this gathering, Hiroki Okano will create a Prayer for Peace (including Shinto and Buddhist prayers). All are welcome to hold this prayer and to offer their own into the flame. 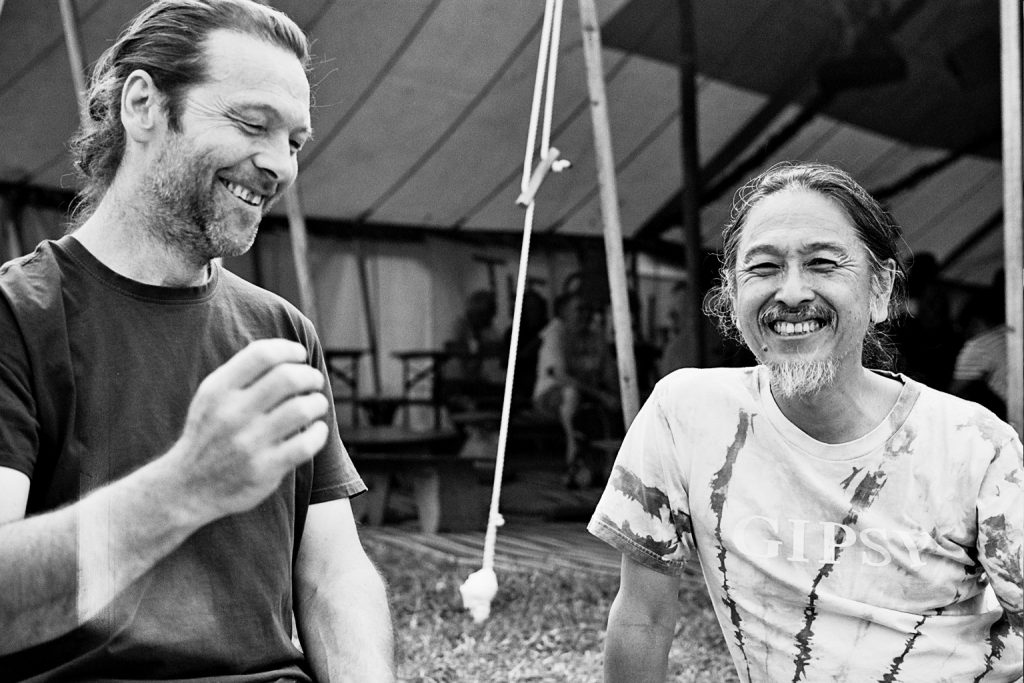 All proceeds go towards the Ukraine Relief Fund 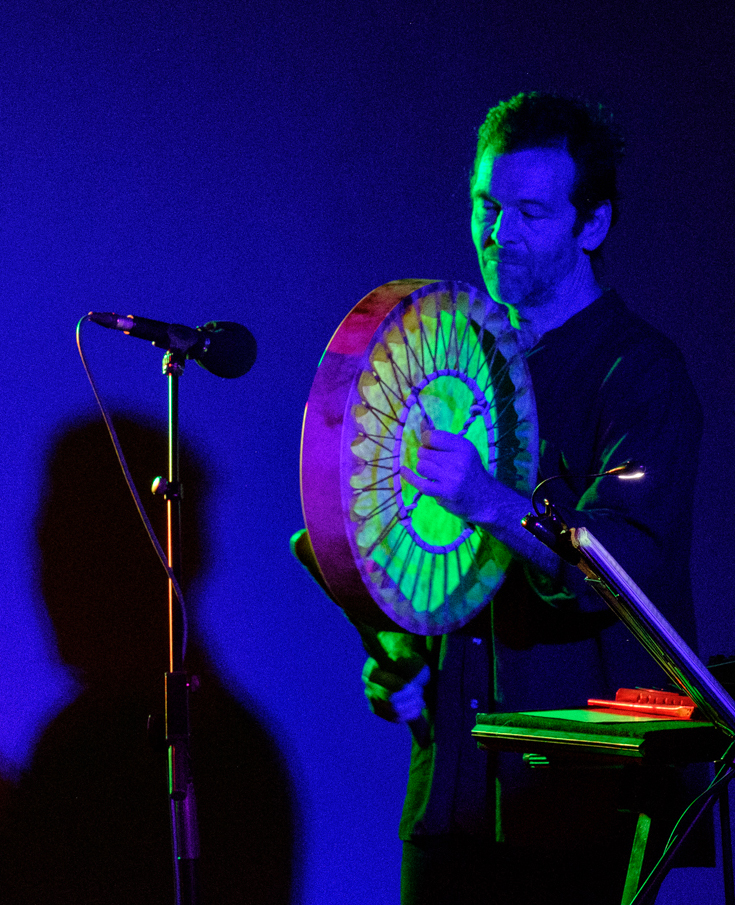 This will be a unique and magical concert of sacred music from two flute masters who have been writing and performing around the world together for over 20 years. The performance will weave together the Buddhist and Shinto mountain traditions of Japan with ancient music that describes the landscape of the British Isles, braiding together the indigenous sacred cultures of these two island nations. Nigel and Hiroki will share a gentle and powerful journey, meditative and uplifting, as they draw on the musical inspiration of both Pacific and Atlantic oceans, mountain and moor. They will be playing a wide range of traditional flutes from many cultures, drums, bouzouki, guitar, keyboards, chants and prayers. 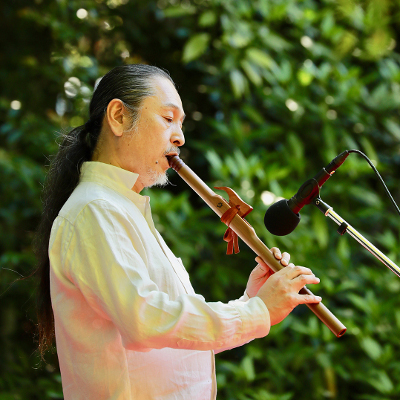 Hiroki is one of the most respected ambient composers in Japan. He has travelled the world with his music of peace and unity, and carried the Hiroshima Peace Flame on a pilgrimage around the globe, including presenting it on the main stage at Glastonbury Festival. His other projects include Tenkoo Orchestra and the Wind Travelling Band. Both Hiroki and Nigel are part of Bamboo Cedar Oak, a trio of master flute players who, with Guillermo Martinez from the USA,  carry the ancient flute traditions of their cultures. 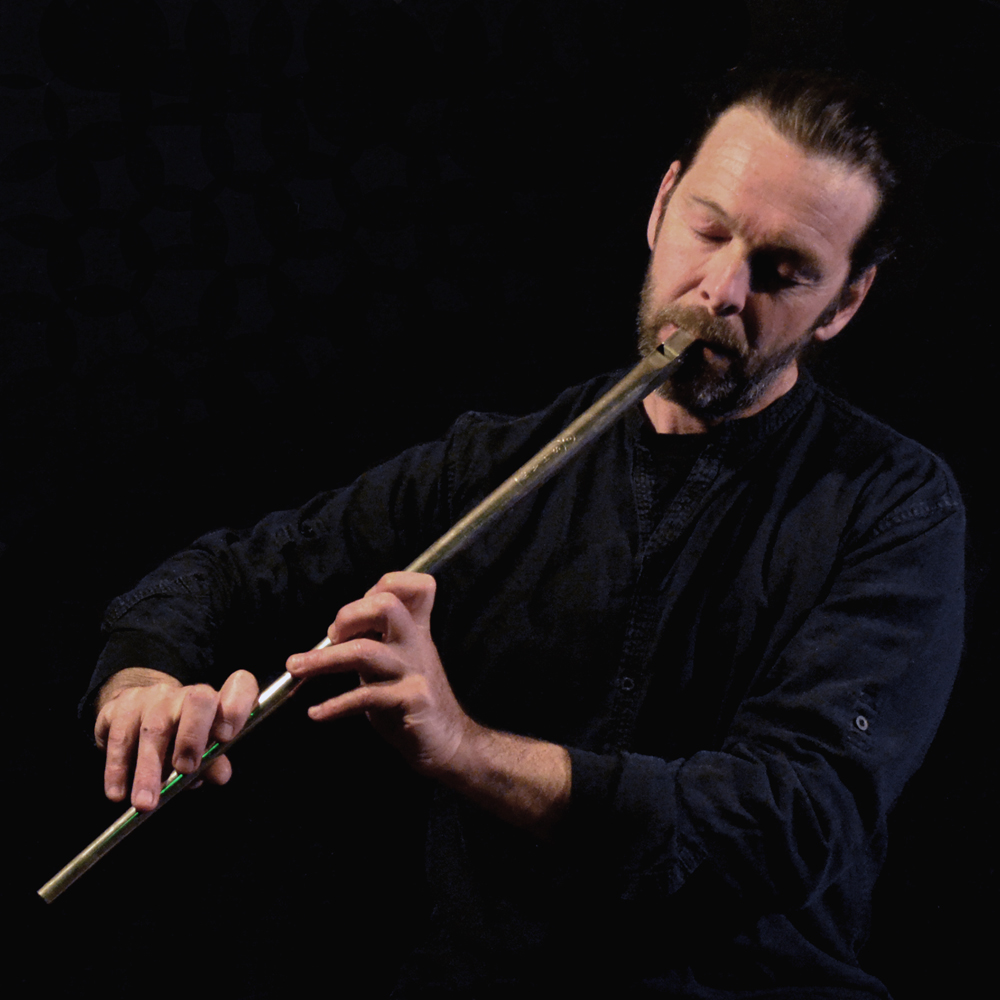 Nigel Shaw is a renowned international composer living in the heart of Dartmoor’s wild hills. He has created over thirty albums of music, including ten solo recordings of beautiful and profound compositions. He draws inspiration for his music from the spirit of sacred land, a celebration of the natural world and the honouring of ancestors within the ancient culture of the British Isles. He is also a maker of wooden flutes and has crafted many of the instruments that will be used in this concert. 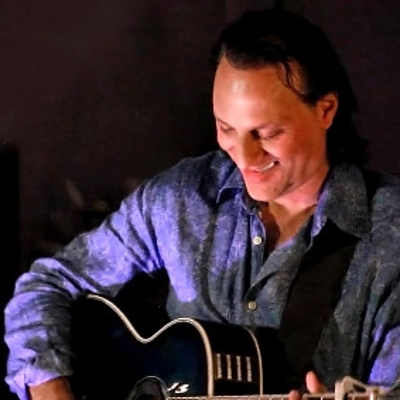 Domenic is an acclaimed multi-instrumentalist, vocalist and composer who has traveled the world sharing his music as a solo artist and as co-founder/lead of the innovative acoustic -roots group Praying for the Rain. He is a deeply soulful and compelling musician and storyteller who brings a rich, uncluttered quality to his music that fills his songs with evocative imagery and lyrical narrative. 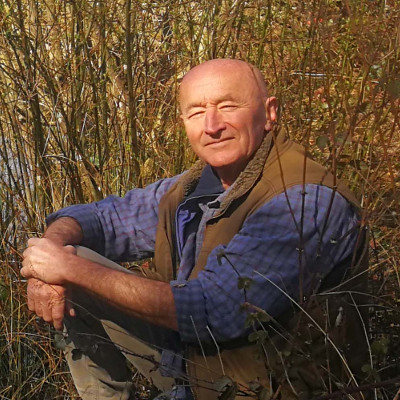